HomeAim High Profits News Penny Stocks | How I Made $17,330 In 4 Days Using DDAmanda

Trading penny stocks is risky – at least that’s what the general consensus would have you believe.  For years now, AimHighProfits has made a name for itself by calling out the winners and losers in advance by researching, doing some social media searches, and having an understanding for what the current market situation will allow for in order to determine if a ticker is due for a boom or a bust. 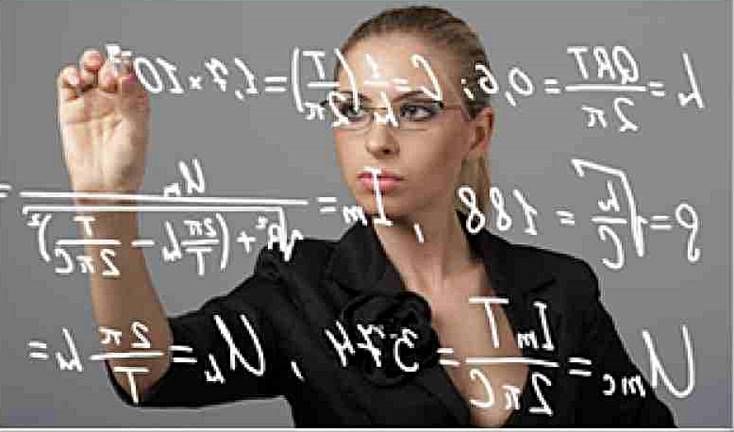 We kicked off the week by buying $1900 worth, 1,000,000 shares, of Acology Inc. (ACOL) at 0.0019 average after the ticker had been showing up for over a week on the Mini Momo scan and had established an “11” factor on Friday, September 25.  Many of you already know we had been tweeting out about ACOL stock since it was .0008, but this DDAmanda test of actually putting the money work allowed for us to double that $1900 the following session, getting out at a 0.00424 average for gains of $2340.

On Tuesday, we threw the same $1900 we started with at North American Cannabis Holdings, Inc. (USMJ), 1,810,000 shares at 0.001049 average, after it was showing up on the DropBack scan for a couple of days and was showing some increased volume compared to the recent 20 trading sessions.  After sitting in USMJ overnight after a session whereby volume was showing some obvious signs of accumulation, the stock exploded Wednesday on over $780,000 in volume to as high as 0.0044 which allowed for us to bank $6860, $4960 in profits, by getting out at 0.00379 average.

So after two trades which came from scans on DDAmanda and $7300 in profits, we now had $9300 to work with as of Wednesday’s closing bell and had another ticker to look at, Cherubim Interests, Inc. (CHIT) – a result from the DDAmanda DropBackBig scan.  Looking to see what could become of these $7300 in gains thus far after three trading sessions, we threw $7,000 at CHIT stock Thursday morning, 2,200,000 shares at an average of 0.00318.  KaBooom!  At lunchtime yesterday, the CHIT hit the fan and shares started running towards copperland, 0.01, allowing for an average exit of 0.0074 and a profit on the trade of $9280.

I can attest that DDAmanda is, by far, one of the best AH stock scanners you will ever find.  DDAmanda gives you access to very Unique Scanning and Stock Picking Tools that, although it is very simple to use, the system is geared towards Advanced Traders only who are serious about trading tickers, not falling in love with companies.  After 16 years of perfected development, the more you think about DDAmanda, the more you realize you need this software.

Some of the best features that I love about DDAmanda are the trading history tables which show the dollar volume for the day, along with all of the notes posted by users of hints or warnings about it.  Once you get a feel for the layout, something that takes less than 15 minutes for most, the ability to customize scans and link to every available outlet for further due diligence simply makes DDAmanda a one-stop-shop for finding good stocks to trade.

Here’s just one portion of what DDAmanda can teach a trader that will virtually guarantees they will avoid making bad trades:

1. If you see any of these market monkeys on the Offer/Ask, there is likely dilution going on, especially if the size is 10,000:

And any time the size is 10,000, there are usually a LOT of shares at that price. Watch the trading. If there’s good buying but the price doesn’t seem to move: Dilution.  Also if the bid gets a good size and it gets wacked: Dilution.

2. If you see any of these guys posting on a stock on IHub, they are scam pumpers. Do not buy.

If you know of any others, let us know and we’ll add them to this list

Anyone can configure their trading platform to scan tickers based on parameters they set and most like to go for EquityFeed to have access to real-time scans and news feeds.  However, for those traders who like to take trading to the next level and plot their entry points AH so they can look for the tickers on their list to set up the following trading sessions, if $17,330 in profits off of a $2,000 base at the start of this week isn’t enough, you sure have a system that works well for you.